The Story of 1EllE

Through abuse, tragedy, strength, and perseverance I still rise above it all! 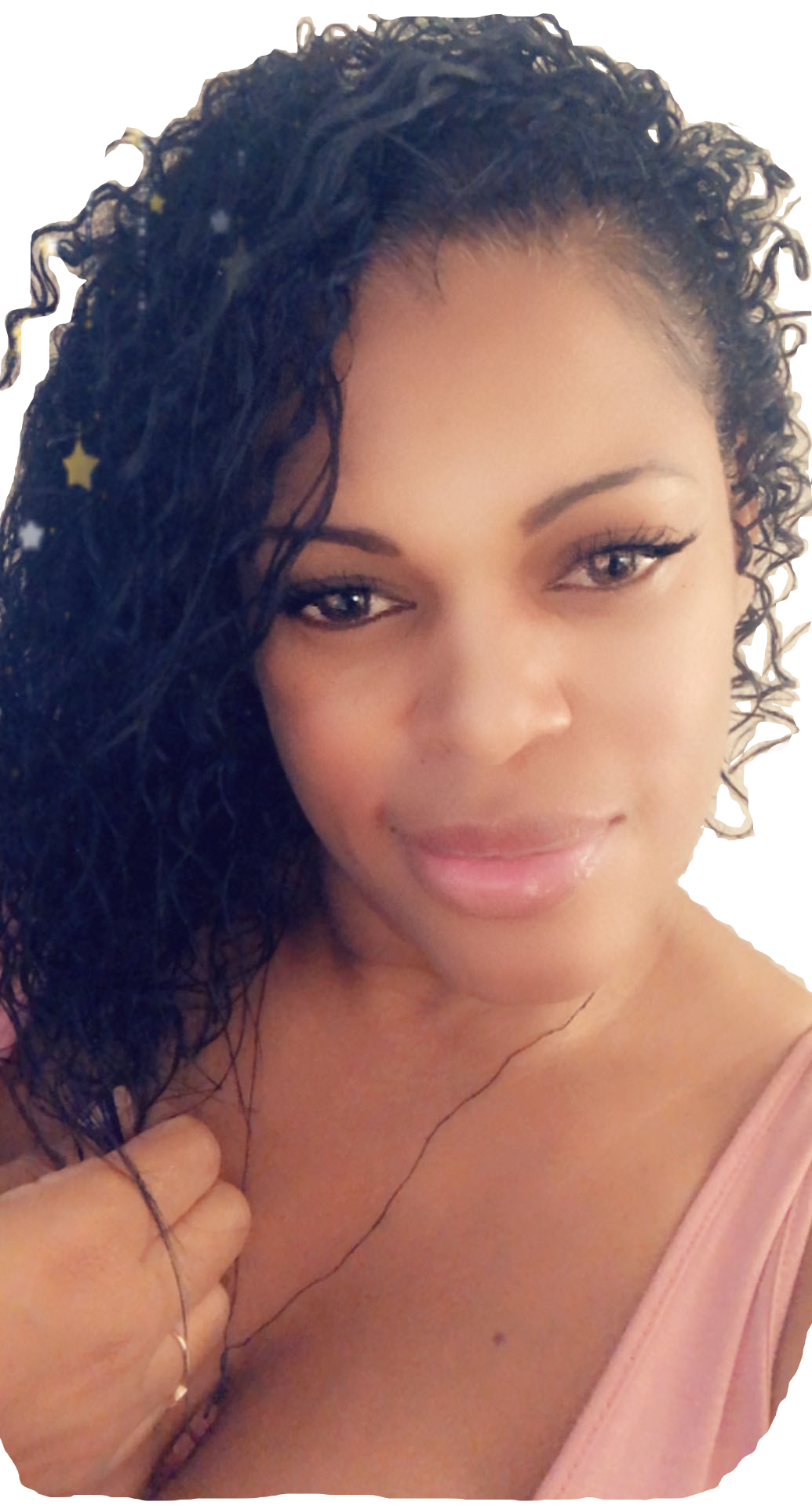 My story doesn’t start in the ghetto. I didn’t grow up in the slums, as a matter of fact I grew up in a white suburban neighborhood in Southern California in the lower part of the San Gabriel Valley in the 70’s. I was the last of 5 children and you could probably say I was my Mom’s favorite child. But nothing affects a child more than the divorce of your parents, or you would think.

I didn’t realize then that my father had his own demons that he had to fight, so the day he left our home felt pretty tragic to me and my siblings. I now know that boys need their fathers in their lives, but not if that father isn’t showing them a good example. And the anger felt by his absence was felt in our home.

Around the time I turned 5, I was like any other child in Kindergarten, but my primary years in school was not what other children may experience. The city we lived in was Azusa and I failed to mention that our nice suburban home in the valley was in one of the most racist cities So Cal has to offer.

From the time I entered school I was called a nigger, and all the black jokes came along with it. I had no friends at school because any caught talking to me was called a “nigger lover”. I hated going to school and couldn’t wait to get home each day to go to my room and lose myself in the world of Barbie.

I have very clear memories of the day my tragedy started. I was playing in my room and my door opened. It was my older brother, he told me to go to his room. I didn’t know why so I followed him naively. But what happened next was the beginning of what would be years of trauma and tragedy that would take me a lifetime to recover from.

My Mom worked odd hours, and back then when you get a certain age babysitters were out of the question. She would leave just as I would get home. She worked in LA so she didn’t get home until 1 maybe 2 am. My brother was in continuation school so his day ended earlier than my older sisters. So for about 2 hours everyday we was the only ones in the house.

“So long as little children are allowed to suffer, There is no true love in this world”

What was happening to me made me feel sick constantly, I tried to give my Mom signals but she didn’t catch on. I was suddenly always sick and didn’t want to go to school and I remembered I cried a lot. But seeing that no one was going to rescue me from my hell, I had to develop ways to deal with it.

I learned that God was with me even though I was suffering. I started to daydream during my situations, and pretty soon the daydreams started to feel real. I felt as if I could put myself in any other place I wanted to be and didn’t feel my reality. But then something started happening, I could literally see my physical body apart from my energy. Before I would leave, I would look at me turn my head and drift away to wherever it was I was going that day.

I used to love the trees in front of my house so my energy would go to the top of the highest tree in our yard and sit there. Sometimes I would have a conversation with my imaginary friend or sing songs or just look out at the neighbors driving by. I didn’t realize I was actually leaving my body until one day I saw my other brother heading home, in an instant I was back in my body and started crying. It made my brother stop and as he did I ran to my room and guess what? My other brother walked through the front door. I was kind of in awe at what was happening, but when your a child you are a lot more receptive to occurrences such as these. But I did realize that I was able to do something that was oddly different.

I started having night terrors. Not just regular nightmares. I would wake up screaming, jumping out my bed, running down the hall to my parents room (my step father had moved in), convinced that whatever had just happened in my dream was real. The only way I would trust getting back into my bed was by having it stripped down and re-made to be absolutely positively sure that nothing was in my bed.

Now that doesn’t sound like anything special, but it was when I started to hear the low murmur chatter in the corners of my room. This is something I have never ever shared with anyone else in my life! So at this time I am being completely candid and upfront in telling this story. You can’t really tell people stuff like this because they will think you are crazy and to be honest I didn’t know what was going on with me.

About the time I turned 11 I had had enough of my brother and started to scream loud anytime he would come around me. So the molestation turned into physical abuse, and luckily he was being abusive to others in my home so it wasn’t exclusive to me! He started to become so disruptive in our house my Mom finally put him out and he joined the Marines. Thank God

At this time in my life I had discovered something about me, I learned that not only could I see my own energy outside of my body, I learned that I could see other energy and I could hear the chatter that comes from it. It’s not a distinguishable language, but I could definitely hear tones and connotations and I wasn’t sure if I liked it or not.

Get all our latest content delivered to your email a few times a month.